Plagues and Pleasures on the Salton Sea

An inland ocean with a close proximity to the urban areas of Southern California, the Salton was once a veritable paradise referred to as the 'California Riviera'. By the early years of the 21st century, however, the Salton had dwindled to a decrepit ecological catastrophe. This illuminating documentary visits the Salton and meets many of its colorful residents, including an elderly nudist, an Eastern European man with revolutionary fervor in his blood, and a devout fellow who sees it as his mission to build a monument to God near the location - all of whom seek peace and harmony with one another. John Waters narrates. 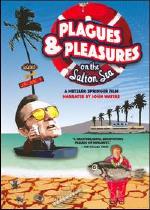 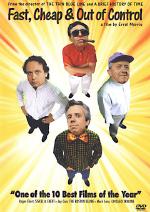 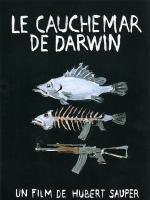 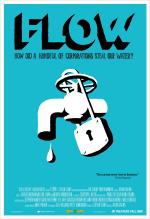 After a slew of investigations into the oil crisis, there's finally a film about the most important... 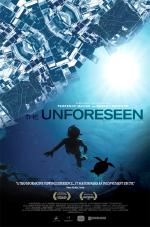 Wars of the future will be fought over water as they are over oil today, as the source of human surv... 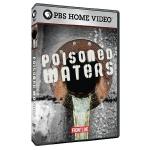 Frontline (USA) examines the rising hazards to human health and the eco-system, and why it's so hard... 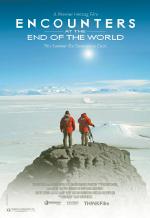 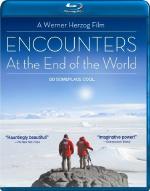