After 20 months in a Chinese prison, Jack Bauer is suddenly returned to the United States. But instead of being free, Jack's release is part of a secret deal: his life in return for the location of Hamri Al-Assad, the leader of a terrorist organisation that has unleashed a wave of terror across the country. A broken man, physically and mentally, Jack agrees to the exchange. But when he learns that his new captor, Abu Fayed, is actually the man behind the attacks and that his own sacrifice is meaningless, Jack lashes out and escapes. Now he must convince the president and CTU that the man they are trying to kill may be the only man who can end the rapidly escalating violence. 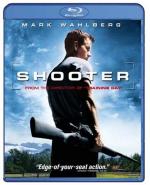 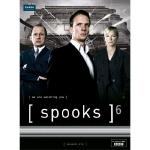