Showcasing an array of the spinach-devouring hero's greatest exploits, this four-disc compilation of 60 classic Popeye theatrical shorts produced by the Fleischer Studios includes his silver screen debut in "Popeye the Sailor" (1933), "Strong to the Finich" (1934), "King of the Mardi Gras" (1935), the Academy Award-nominated "Popeye the Sailor Meets Sinbad the Sailor" (1936), "My Artistical Temperature" (1937) and more. 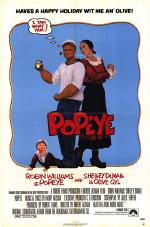 The legendary anvil-armed sailor of the seven seas comes magically to life, in this delightful music...

All new Popeye features a whole boatload of action adventures. With all your favourite characters. I...

"Well Blow Me Down" This DVD offers a harty helping of exciting adventures starring the loveable und... 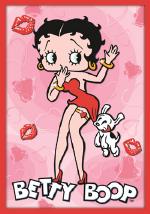 Celebrating the legendary work of Walt Disney's foremost animator, Ub Iwerks, who struck out on his...

Showcasing an array of the spinach-devouring hero's greatest exploits, this four-disc compilation of... 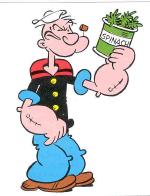