An intimate family drama and a tragedy of biblical proportions, this Southern gothic meditation on revenge and broken families is an understated stunner from newcomer Jeff Nichols. Cleaman Hayes was a drunk and a lousy violent father whose three sons never even received proper names (Son, Boy and Kid). When he left them and their resentful mother behind, their futures were steered by low expectation and a seething anger. Their father moved on, cleaned up his act, became a successful model citizen and fathered four more sons with a loving wife. But now he's gone, and these two familes, opposites in every way, are about to become involved in a vicious blood war. Produced by David Gordon Green ('Undertow', 'Snow Angels'). 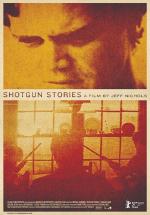 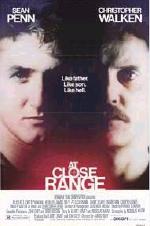 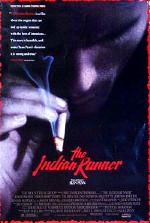 A stunningly realised character study centering on the stormy relationship between a highway patrolm... 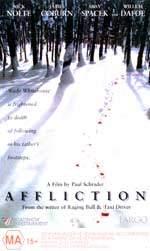 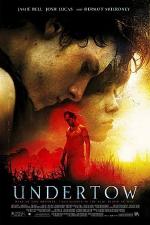