Based on her autobiographical graphic novels, Marjane Satrapi and co-screenwriter Vincent Paronnaud directed this Oscar-nominated, black-and-white animated film about a free-spirited Iranian girl who is sent to live in Austria when fundamentalists take over during the Islamic Revolution. In Vienna, she discovers punk rock and boys, as well as moral codes that ultimately conflict with her upbringing. Homesick, she returns to an Iran she barely recognizes. This English-language version features the voice talents of Sean Penn, Gena Rowlands, and Iggy Pop, with Catherine Deneuve and Chiara Mastroianni reprising their roles from the original French-language version. 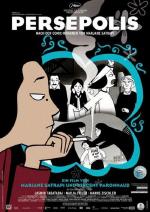 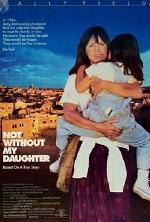 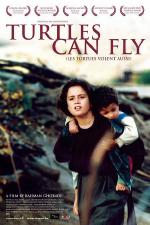 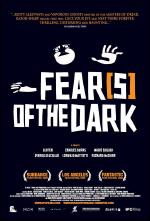 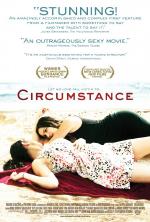 Within the oppressive society of contemporary Iran, two Tehran schoolgirls are romantically drawn to... 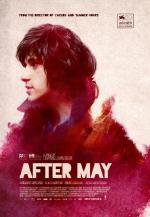 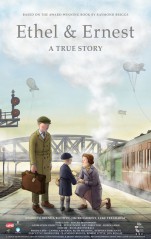 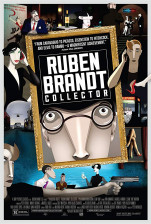 A psychotherapist suffers violent nightmares inspired by legendary works of art. Four of his patient... 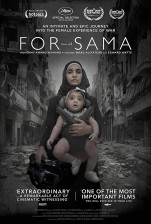