The Chant of Jimmie Blacksmith

Jimmie (Tommy Lewis), an Aborigine man of mixed racial heritage, faces prejudice and abuse in 19th-century Australia while performing the lowliest menial jobs he can obtain. With new burdens of marriage and fatherhood thrust upon him, Jimmie is subjected to continuing humiliations that spur him to acts of shocking violence. Based on a factual novel by Thomas Keneally, this searing drama co-stars Jack Thompson, Angela Punch (McGregor) and Freddy Reynolds.. 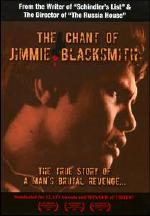 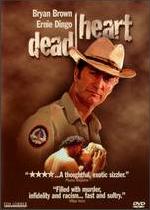 This gritty drama about murder, infidelity, racism and rough justice is set in the remote Aboriginal...

Ancient traditions clash with white civilisation as we are shown the trials and tribulations of a yo... 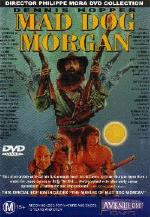 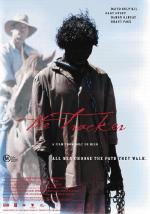 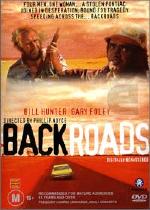 "An aimless white drifter and an aborigine on the run steal a car and take off on a wild flight acro... 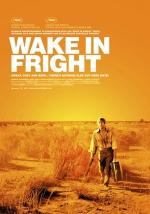 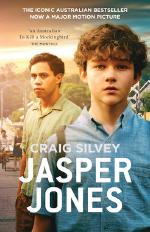