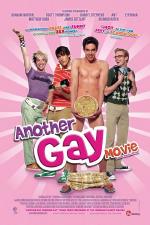 Rating: R18 - Offensive language, sexual material and other content that may offend. 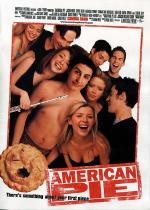 This raunchy comedy focuses on four high school seniors trying to lose their virginity. Loaded with... 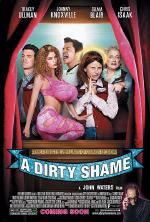 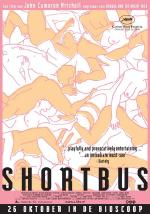 From the writer and director of cult film 'Hedwig and the Angry Inch', this New York indie-style 'sm... 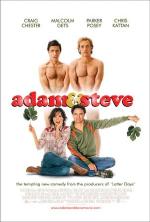 In the 1980s, Adam (played by writer and director Craig Chester) and Steve (Malcolm Gets) had a horr... 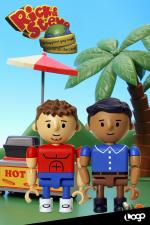