This double bill of early Shirley faves opens with the first film version of Damon Runyon's "Little Miss Marker" (1934), with Temple as the adorable tyke left to bookie Adolphe Menjou as a gambling marker. Her influence leads Menjou to try to mend his ways and marry his nightclub singer sweetheart. Dorothy Dell, Charles Bickford also star. Next, con man Gary Cooper is reunited with daughter Temple, who lived with relatives after her mother's death, and takes her on the road with him for further scams before attempting to reform in "Now and Forever" (1934). Carole Lombard co-stars as Cooper's girlfriend. 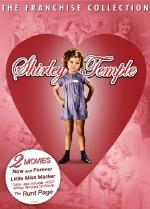 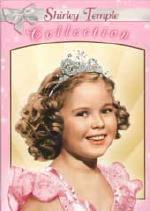 The most famous little girl in movie history is here with four fabulous films. 'Adventure in Baltim... 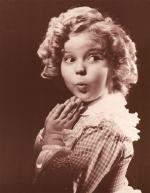 Shirley Temple's career started when she was just a toddler with these films from the 'Baby Burlesqu... 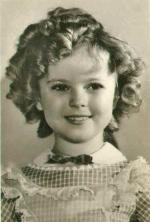 These original short films all feature Shirley Temple and illustrate perfectly why she was the bigge... 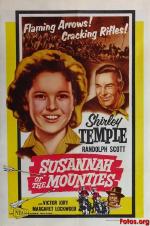