In his slapstick salute to the days of silent moviemaking, writer/director/star Gene Wilder plays a Midwest baker who, with wife Carol Kane, travels to Hollywood with dreams of becoming the next Rudolph Valentino. While Wilder tries to land an acting job, Kane catches the eye of the real Valentino. Dom DeLuise, Richard Dimitri co-star; look for Danny DeVito in an early role. 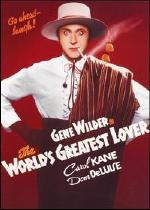 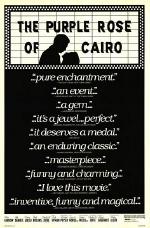 Mia Farrow stars as a waifish Depression-era waitress who is swept off her feet by Jeff Daniels, the... 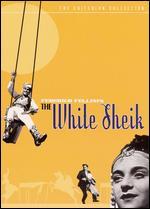 Fellini's first film as director chronicles the adventures of a provincial couple honeymooning in Ro... 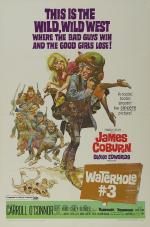 A trio of desperadoes hide a fortune in stolen gold in a desert waterhole. Years later, they return... 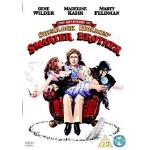