Jean Renoir explores the complex relationship between theatre and life in this highly stylised account of the travels of a commedia dell'arte troupe in colonial Peru during the 19th century. Anna Magnani stars as Camilla, the company's charismatic leading actress. Of the many men who admire her, three vie for her affection. Felipe, an aristocrat and explorer who wants to whisk her away to foreign lands; Ramon, an arrogant though highly regarded bullfighter, who believes by combining forces, their glory will be doubled; and the local Viceroy, who complies with her demand of proof of his love by offering her a golden coach. How will she choose? Exquisitely shot by Renoir's son, Claude, this is a real treat for cinephiles. 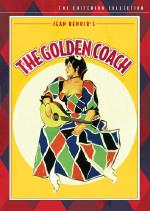 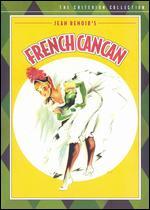 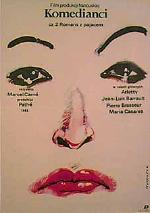 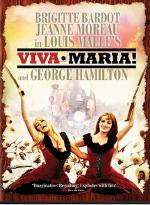 Madeleine steals a string of pearls in Paris and uses US engineer Tom, who is driving on his vacatio... 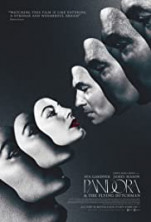 Pandora and the Flying Dutchman (1951)