In a riveting performance that stunned critics and audiences alike, Farrah Fawcett is the heart and soul of this edge-of-your-seat suspense drama about a woman who turns the tables on a would-be rapist. Nominated for a Best Actress Golden Globe, Fawcett is gives the performance of her career in this taut and powerful drama. After narrowly escaping an attempted rape, Marjorie (Fawcett) is haunted by the fact that her attacker (James Russo) knows where she lives. But when he appears on her doorstep and subjects her to a non-stop barrage of physical and mental assaults, Marjorie manages to disarm and capture him. Filled with fear and hostility, she conspires with her roommates to take the law into her own hands. But as her rage consumes her, Marjorie shocks her friends with a proposal that challenges the perilously thin line between justice and vengeance. 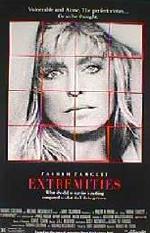 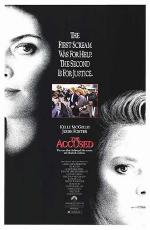 A young woman is gang-raped in a bar while onlookers cheer on the attack. The subsequent court trial... 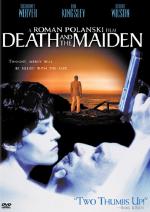 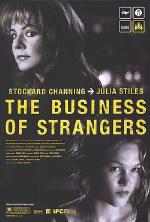 Stockard Channing and Julia Stiles star in this brisk and edgy tale of two career women who form an... 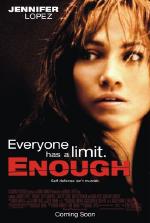 This harrowing thriller stars Jennifer Lopez as a working-class woman who discovers that seemingly p... 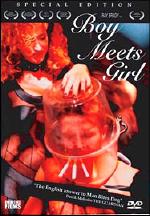 Behind the simple, romantic title lies a disturbing tale of sexual and psychological torture, as mar... 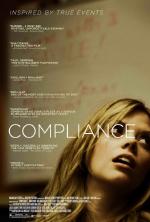