The Boy in the Striped Pyjamas

A wrenching and deeply moving holocaust story, based on the novel by John Boyne, about two boys living on opposite sides of a concentration camp fence. Bruno is the son of a high-ranking Nazi (David Thewlis), who is confused that he's not allowed to wander near the neighbouring 'farm'. Curiosity gets the better of him and behind a tall barbed wire fence he meets Shmuel, a boy his age, whom he secretly befriends. Soon it becomes clear to Bruno that the soldiers treat the people here very badly, and when he learns Shmuel is in trouble the two boys hatch an outrageous plan that culminates in the film's devastating climax. All the acting is superb with Vera Farmiga giving an award-winning performance as Bruno's mother. 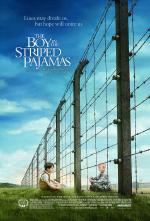 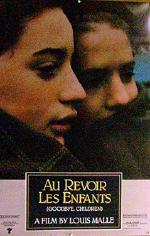 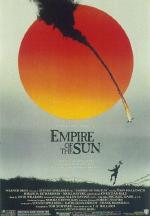 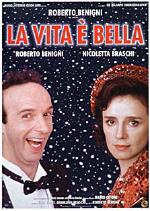 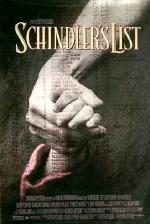 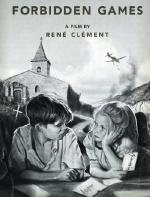 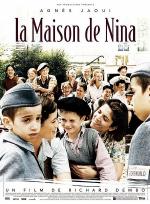 Aka 'Nina's Home'. During WWII, a chateau outside of Paris is a safe-house for Jewish children where... 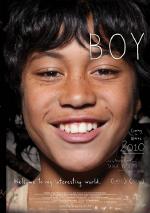 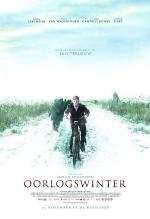 Dutch coming-of-age drama based on the children's novel 'Oorlogswinter' by Jan Terlouw. January, 194... 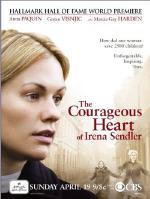 Aka 'The Courageous Heart of Irena Sendler'. Anna Paquin stars in this inspiring true story as Irena... 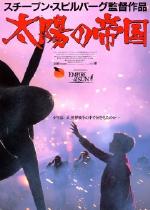 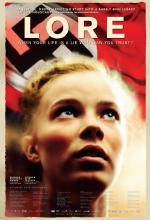 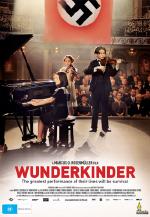 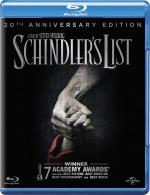 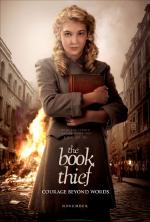 "The Book Thief" tells the inspirational story of a girl who transforms the lives of those around he... 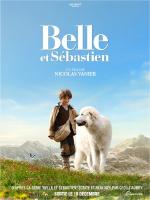 Belle and Sebastian is set high in the snowy Alps during the Second World War. The resourceful Sebas... 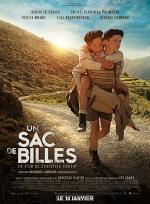