Before 'NYPD Blue' and 'The Shield' came 'Hill Street Blues', the series that revolutionized the TV cop show by giving television viewers a realistic glimpse into the daily lives of the officers and detectives at an urban police station. Daniel J. Travanti stars as Capt. Frank Furillo, who witnesses not only the battles on the streets, but within his own precinct as his own cops run afoul of the Public Defender's office, self-serving bureaucrats, and even each other. One of the most innovative and critically acclaimed shows of the 1980s. 17 episodes. 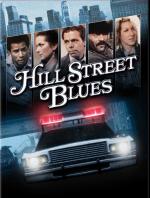 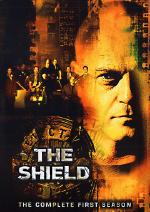 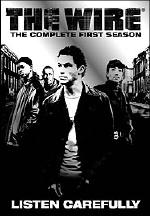 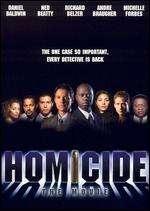 Based on real events this shockingly confronting mini-series exposed the corrupt practises of Detect... 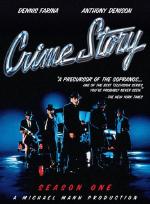 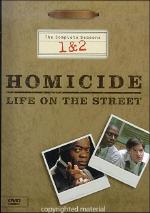 This critically acclaimed series, based on the book by David Simon, captures the gritty reality of l... 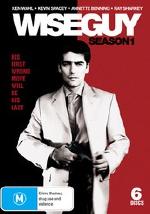