Victor has a goal; he wants to turn the Chueca neighbourhood into a real estate paradise for hot-blooded gay couples. He'll do anything to make that happen...even murdering the old ladies who refuse to sell their apartments... A popular favourite at Queer film festivals around the globe, including NZ's 2009 Out Takes screenings, this is, to quote, the Melbourne Queer Film Festival, "a murder-mystery-screwball-comedy-mother-in-law-from-hell drama - all spiced up with sexy guys and plenty of laughs." 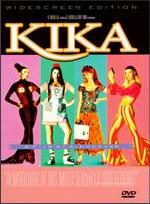 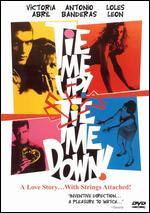 In perhaps his most outrageous and controversial film, Pedro Almodovar follows the strange relation...

An over-the-top crime caper comedy about two Irish lads who attempt to supplement their giros by bec... 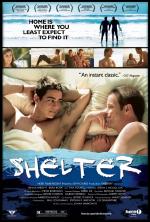