A fictionalized biopic that uniquely chronicles the story of Greece from 1917 to 1956, as it overlaps it with the tragic personal story of Marika Ninou, one of Greece's most popular rembetiko singers. Growing out of the hash clubs of the early 20th century, rembetiko is the Greek equivalent of singing the blues, and Marika's turbulent life gave her plenty to sing about. Incorporating old newsreels, the film includes the national disaster in Asia Minor, the two million refugees who came to Greece from Turkey in the early 1920s, the Nazi occupation of World War II, and the Civil War. But the incredible music is the real star here. 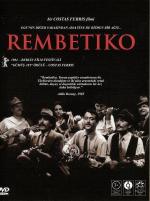 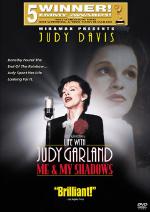 Judy Garland was the brightest star in Hollywood's Golden Era and a legend worldwide. But away from... 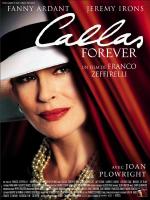 It took director Franco Zeffirelli a quarter of a century to figure out how best to pay homage on sc...