Two teenage boys ditch school in favour of getting drunk and up to mischief at an abandoned insane asylum. But when they discover the naked body of a woman, bound to a gurney in the basement, their schoolboy antics take a turn for the sinister. Generating unprecedented buzz following its premiere at the Toronto Film Festival, this chilling horror pushes the boundaries of explicit violence and sexuality, teetering on the edge of exploitation. A twisted and confronting button-pusher of a film, that explores the moral ambiguity of modern youth in extremis. 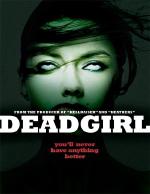 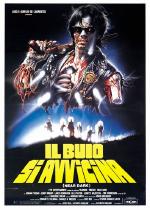 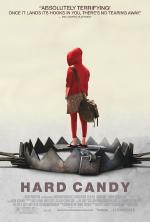 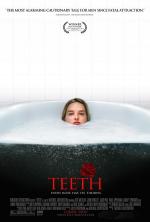