In 1936, Nazi Germany is looking to build up their international reputation, so when a pair of German climbers die in an effort to climb the treacherous unscaled north face of the Eiger in the Swiss Alps, the state urges the nation's youth to take up the challenge. Based on a true story, Nazi newsreels of the time called it 'the last problem of the Alps', whereas cautious climbers called it the 'Death Wall'. Two young Germans come forward, and their hair-raising assault up a sheer cliff, 1,800-metres high, provides unparallelled white-knuckle viewing, even more so, since two Austrian climbers have decided to make it a race to the top. Gripping, heart-in-mouth drama stars Benno Furmann and Florian Lukas. 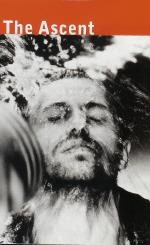 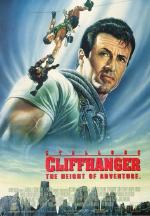 Mountain rescue expert Sly Stallone is pitted against rotten John Lithgow and his gang who are after... 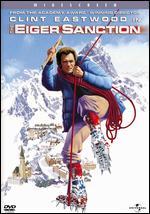 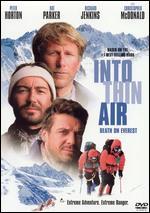 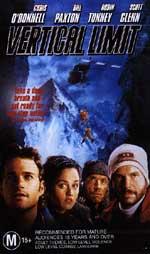 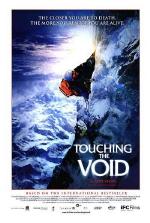 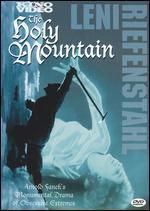 In director Arnold Fanck's breathtaking silent drama, considered by many to be the epitome of the Ge... 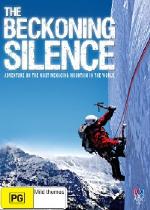 In 'Touching the Void' we witnessed a marvel of human survival as Joe Simpson returned from a near-d... 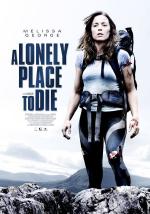 A quintet of hikers rock-climbing in the Scottish Highlands is shocked when they chance upon a frigh... 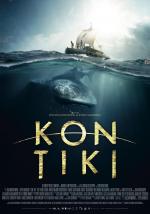 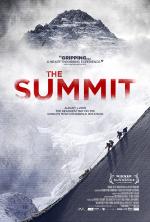 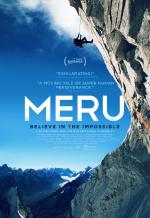 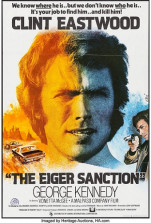