Another animated masterpiece from the whizzkids at Pixar, telling the story of 78-year-old balloon salesman Carl Fredricksen, who finally fulfills his lifelong dream of a great adventure when he ties thousands of balloons to his house and flies away to the wilds of South America. Unfortunately, unbeknownst to him, his worst nightmare has stowed away on board - an overly optimistic 8-year-old Wilderness Explorer named Russell. The first animated film to open Cannes, it is enchanting, hilarious, heartfelt and original, this has something to offer viewers of all ages. Voice talent includes Ed Asner, Christopher Plummer, Delroy Lindo, and of course, John Ratzenberger. 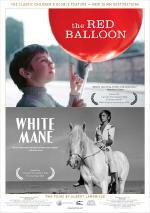 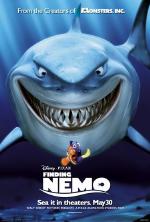 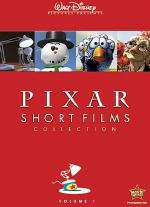 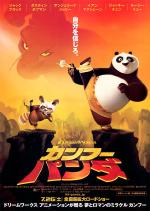 Po the Panda may be a kung fu fanatic, but he's not exactly built for wirework. However, enemies are... 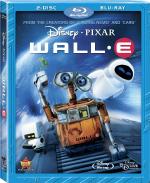 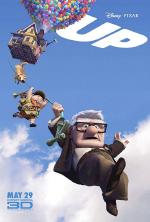 Another animated masterpiece from the whizzkids at Pixar, telling the story of 78-year-old balloon s... 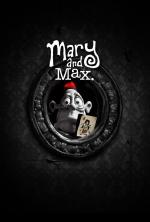 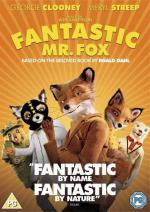 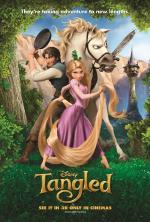 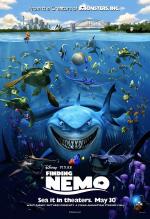 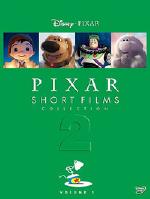 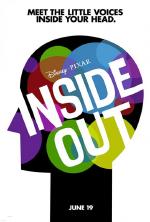 Growing up can be a bumpy road, and it's no exception for Riley, who is uprooted from her Midwest li... 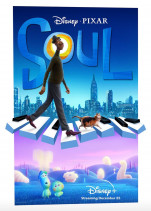 After landing the gig of a lifetime, a New York jazz pianist suddenly finds himself trapped in a str... 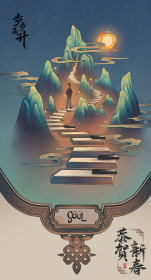