Blott on the Landscape

An adaptation of Tom Sharpe's comic tale in which an MP attempts to get a motorway built through his wife's ancestral home in order to get rid of a house he dislikes as well as claiming a lot of compensation for the trouble. Grotesque characters, sexual embarrassment, comic violence and pompous bureaucracy keep the laughs flowing in this acclaimed series starring David Suchet, George Cole, Geraldine James, Julia McKenzie and Simon Cadell. 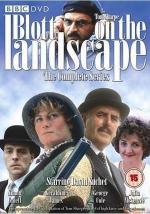 Based on the best-seller by great British satirist Tom Sharpe, this TV classic stars David Jason and... 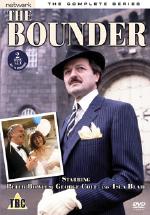