Written and directed by Academy Award winner Jane Campion ("The Piano"), "Bright Star" is a riveting drama based on the three year romance between 19th century poet John Keats and Fanny Brawne, which was cut short by Keats' untimely death at age 25. Ben Whishaw and Abbie Cornish stars as Keats and Brawne, respectively. "What makes the movie extraordinary, however, is not so much the portrait of a poet as the accuracy and the detail of the period re-creation" - The New Yorker. 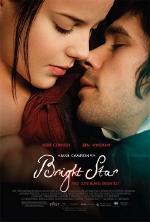 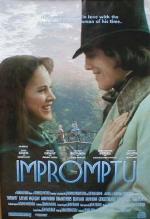 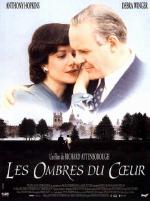 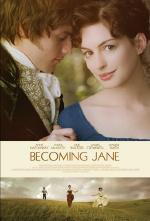 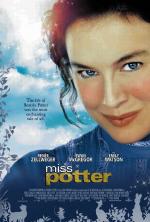 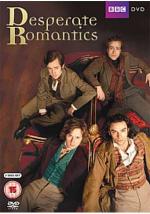 London, 1851. The city is in the throes of the industrial revolution. But amongst the dirty red bric... 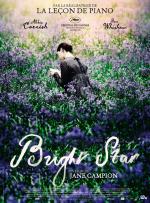 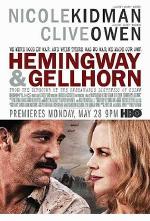 Directed by Philip Kaufman ("The Unbearable Lightness of Being", "Henry and June"), "Hemingway & Gel... 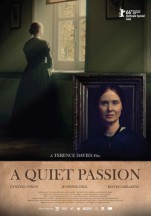