It's been a decade since Ben (Mark Duplass) and Andrew (Joshua Leonard) were college bad boys. Ben is living contently with a good job and a great wife (Alycia Delmore), until his old buddy Andrew shows up on his doorstep late one night. Andrew, who lives as a vagabond artist, invites Ben out to a wild party. Excessive drinking combined with the irrational need to one-up each other, leads to a mutual dare that locks them into entering an amateur porn contest together. Two straight guys having sex together on film will surely be the hit of the festival - and besides, it isn't a gay thing, just an artistic experiment! Taking bromance to a whole new level, this "funny, observant and thought-provoking" (Roger Ebert, Chicago Sun-Times) indie comedy co-stars writer/director Lynn Shelton. 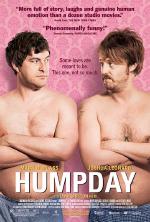 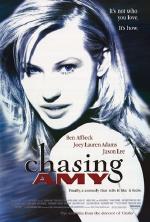 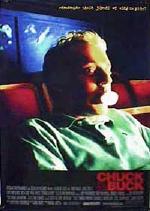 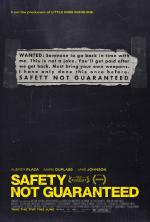 "Wanted: Someone to go back in time with me. This is not a joke. You'll get paid after we get back.... 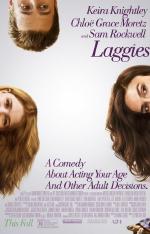 Aka "Say When". Overeducated and underemployed, 28-year-old Megan (Keira Knightley) is in the throes... 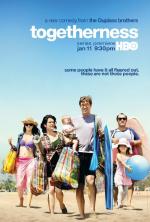