Set in New Zealand in 1860, amidst the turmoil of the Otago Gold Rush, 13 year old Scott Hunter sets off to Tucker's Gully to find his father, and en route becomes involved in some dangerous and tricky situations when he encounters thieves, a magician and a variety of other characters. On arriving at his destination, Scott finds that his fathers colleague has been murdered and as Scott's father hasn't been seen for some weeks, has become the prime suspect, and there's a price on his head. Locally produced television on a grand scale, this classic 1977, 13-part kidult series magnificently re-creates early New Zealand and Otago's gold rush era. 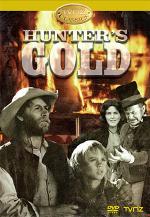 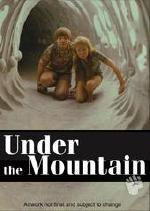 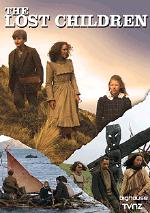 12-year-old Gretchen goes to stay with her uncle for the holidays and lets her imagination and talen... 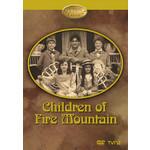 Set in 1900, a small town is the backdrop for this award-winning 13-part children's drama series abo... 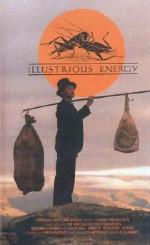