Based on the novels by Robert Graves, and the winner of 4 British Academy Awards for Film and Television, Claudius's epic story spans the analogues of Roman history, from the almighty Augustus, through to the madness of Caligula, and onto his own ironic outcome. Inspirational performances from a star-studded cast highlight the dramatic intensity of this stunning BBC production. The cast includes Brian Blessed as Augustus, John Hurt as Caligula and Derek Jacobi as Claudius. Contains the complete series. 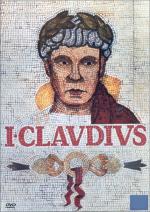 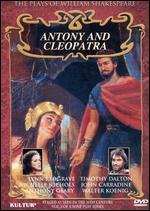 Colin Blakely and Jan Lapataire star in this BBC adaptation of Shakespeare's passionate tale. Mark A... 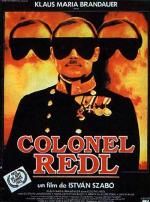 Klaus Maria Brandauer stars in this epic story of intrigue, love and lust, set in Austria during the... 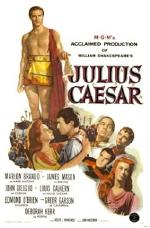 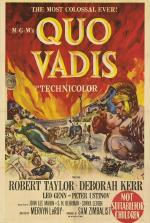 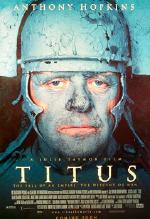 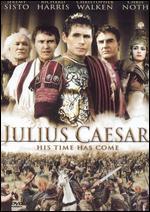 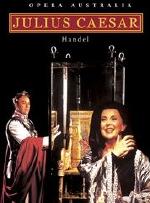 Richard Hickox conducts this tale of power and passion, revealing the fresh, seductive sounds of the... 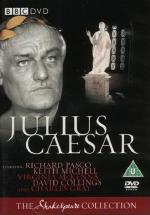 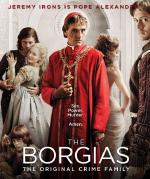 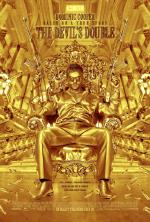 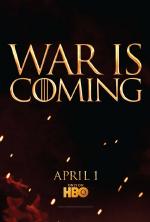 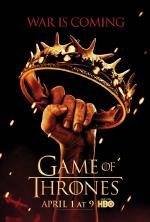 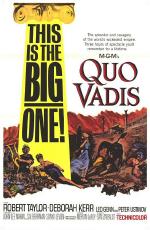