Move On: Storming the Gate

The inspiring and unlikely story of MoveOn.org, the biggest and most formidable progressive grass-roots movement since the 1960s. Started in 1998 by one Silicon Valley couple fed up with the misplaced priorities of the United States government, it has gone on to become a 5-million-strong organization and a major player in United States politics, built on the strength of its members' belief in the founding principles of America's democracy which they feel is becoming a thing of the past. Hear the amazing stories of individuals on the ground fighting to reclaim government by the people, for the people and of the people. Constructed from years of intimate behind- the-scenes footage, members' home movies, archive film, and interviews with political figures and celebrities both in support and opposition of the group, the film stands as a vivid testimony to our times. 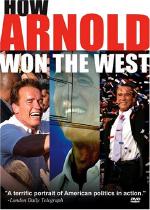 Even by the standards of Golden State politics, the 2003 California gubernatorial recall election -... 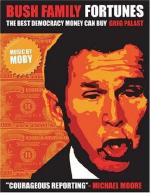 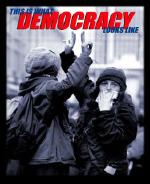 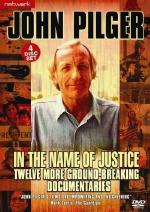 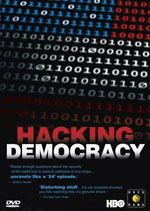 Three years in the making this Emmy-nominated documentary tracks the anomalies and irregularites in... 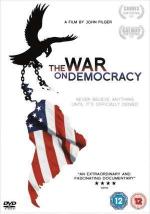 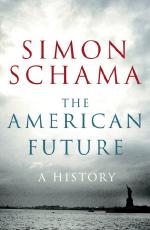