Abner Meecham (Hal Holbrook), an aging Tennessee farmer discarded to a nursing facility by his lawyer son, flees the old folks' home and catches a ride back to his country farm to live out his days in peace. Upon his return, he discovers that his son has leased the farm to Abner's old enemy and his white trash family. Not one to suffer fools or go down easy, Abner moves into the old tenant shack on the property and declares that he won't leave until the farm is returned to his possession. Angered by his son's betrayal, and haunted by recurring dreams of his long-dead wife, Abner sets about his own path toward reclaiming his life. Lines are drawn, threats are made, and the simmering tension under the Southern sun erupts, inevitably, into savagery. 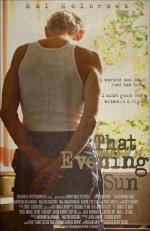 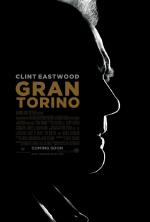 Clint Eastwood directs himself as Walt Kowalski, a racist Korean War veteran living in a crime-ridde... 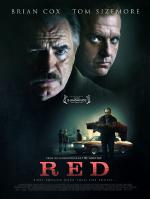