Meredith (Miranda Otto) and her officious, proper and demanding uncle are sent to the isolated lighthouse on remote and rugged South Solitary island shortly after World War I, to take over after the death of the former light keeper. The small supporting family living there, Harry (Rohan Nichol) and his steely wife with their three young children, provide little comfort, and the sullen, introverted junior keeper, Fleet (Marton Csokas), is the only other inhabitant. After a series of mishaps, Meredith is left alone with Fleet, a horse and Lucille the lamb... and her demons. These two damaged people have to make an accommodation with the wild weather and themselves to try and survive. 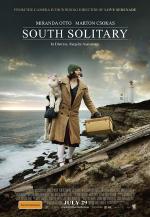 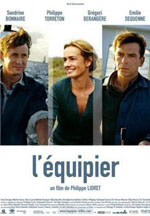 Camille returns to the small island off the Brittany coast where she was born in order to sell her p... 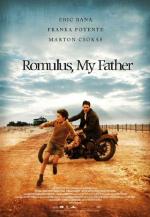 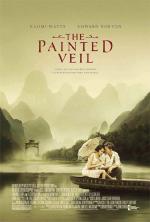 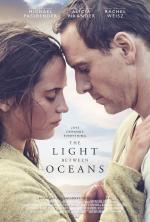