Explorers: From the Titanic to the Moon

Begins with the compelling visions of the world's most widely read novelist, science-fiction pioneer Jules Verne, author of 20,000 Leagues under the Sea and From the Earth to the Moon. Jean-Jules Verne opens his great-grandfather's novels and propels us on our journey. James Cameron, multiple Academy Award winning film maker who, since completing his epic movie Titanic, has undertaken his own exploration of the ocean's mysteries utilizing revolutionary submarines and 3D cameras. Buzz Aldrin who, along with Neil Armstrong, became the first men to set foot on the Moon during the Apollo 11 Mission; Risking their own lives, they pursue their passions into the Unknown. Set sail with two legendary men on two overwhelming voyages, from the odyssey of the first Moon voyage to the spectacular rediscovery of the Titanic in the depths of the Abyss. Extreme Exploration...an Adventure Quest into the dangerous realities of the No Oxygen Zone. 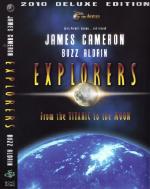 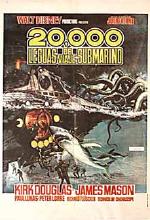 The great Disney version of Jules Verne's famous adventure/fantasy about a sailor (Kirk Douglas) and... 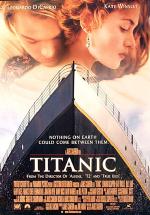 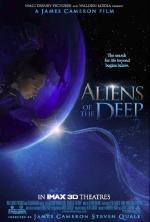 Co-directed by James Cameron ("Titanic"), this breathtaking documentary follows the filmmaker and a... 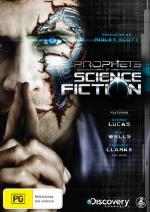 What was once just imagination is now real; what was once the distant future is now around the corne... 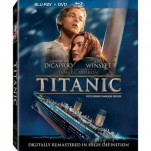