Into the Abyss / Death Row

Two documentaries by acclaimed filmmaker Werner Herzog. "Into the Abyss" focuses on the powerful subject of capital punishment. It follows the moving story of Michael Perry and Jason Burkett, two young men found guilty of three brutal murders in the U.S. Perry was executed eight days after filming commenced while Burkett was sentenced to life imprisonment. Unravelling the crime and the trial from separate viewpoints, including the victims' families and prison staff, Herzog's masterful exploration of life on death row shows the devastating effects on all involved. The bonus disc contains "Death Row", a four-part series (4 x 55 min) produced at the same time where Herzog embarks on a dialogue with death-row prisoners and lets them express their views on life and death. As he looks deeper into these individuals' lives, their stories, and their crimes, his penetrating journey into the human soul also becomes a plea for humanity and for understanding. 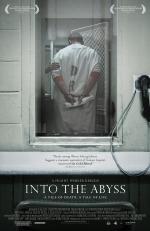 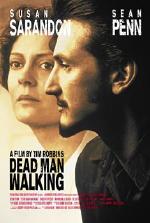 Sister Helen Prejean's 1993 bestseller is the basis for this harrowing account of her life's work';... 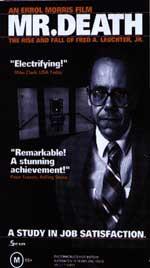 Continuing his fascination with the most unlikely of documentary topics, filmmaker Errol Morris turn... 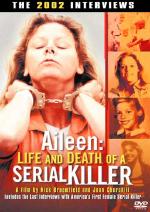 Returning to the subject of his 1992 documentary, "Aileen Wuornos: The Selling of a Serial Killer",... 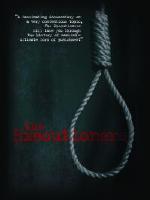 An absorbing 3-part series, that will take you on a journey through the history of mankind's ultimat... 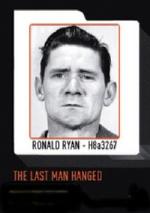 This dramatized documentary features Colin Friels as Ronald Ryan, the last man to be hanged in Austr... 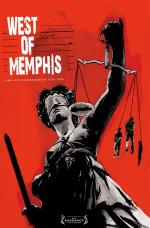 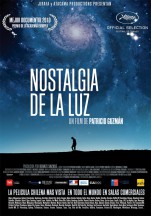 A stunning documentary about two different searches conducted in the Chilean Atacama Desert: one by...