Denzel Washington stars in this gripping drama as an airline pilot who finds himself in the line of fire. Faced with a catastrophic event whilst on a routine flight, Captain William "Whip" Whitaker (Washington) averts a major disaster by performing a skilled emergency landing that saves the lives of most everyone on board. Proclaimed a hero by a grateful public, Whitaker's world is unexpectedly thrown into turmoil in the days that follow, when the FAA investigation into the aircraft's crash leads the authorities to conclude that Whitaker had drugs and alcohol in his system during the flight. Now, faced with the prospect of a prison sentence, and with a hungry media smelling blood, Whitaker finds himself forced to go on the offensive to fight for his future. 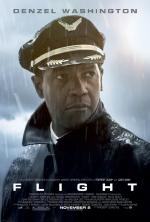 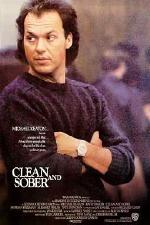 Michael Keaton gives a brilliant performance in this highly effective drama as a cocaine and alcohol... 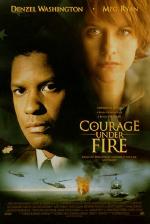 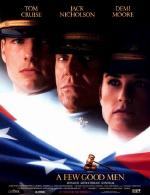 Navy lawyer (Tom Cruise) is driven to investigate the case of two marines who killed a compatriot. J... 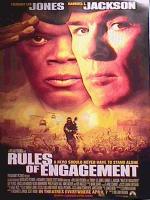 Samuel L Jackson and Tommy Lee Jones are lifelong friends who served in Vietnam together. Twenty-eig... 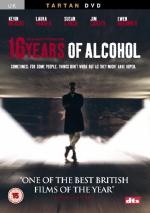 The true story of one man's battle against the effects, both socially and psychologically, of alcoho... 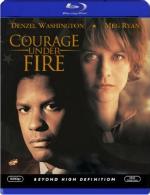 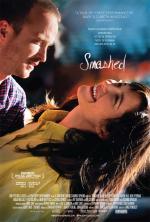 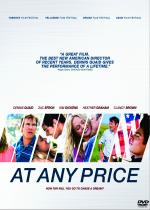 A farming family's business is threatened by an unexpected crisis, further testing the relationship... 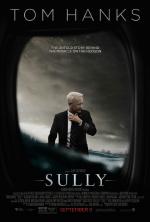 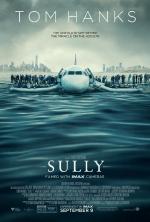