Winner of a 2012 Audience Award at Sundance, comedian Mike Birbiglia wrote, directed and stars in this sincere and hilarious film, based on his off-Broadway show and bestselling book. The story: when an aspiring stand-up fails to express his true feelings about his girlfriend and his stalled career, his anxiety comes out in increasingly funny and dangerous sleepwalking incidents. Featuring Lauren Ambrose, Carol Kane, James Rebhorn, Cristin Milioti, plus comedians Marc Maron, Kristen Schaal, Wyatt Cenac, Jessi Klein, Henry Phillips and David Wain. "A funny and insightful movie. I could have watched it for ten hours." - Judd Apatow 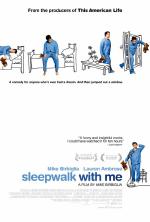 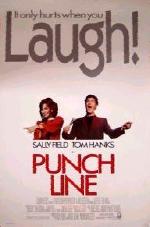 A comical yet serious look at the world of the comedian which illustrates graphically that, more oft... 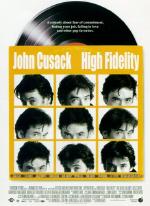 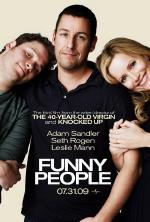 Adam Sandler is George Simmons, a narcissistic comedy superstar who finds out he has a rare blood di... 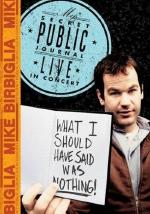 Mike Birbiglia: What I Should Have Said Was Nothing (2008)

A few years ago, Mike Birbiglia's therapist suggested he keep a journal of all the crazy things that... 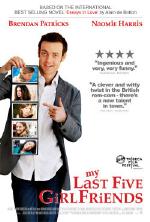 A British rom-com loosely based on the novel "Essays in Love" by Alain de Botton, "My Last Five Girl... 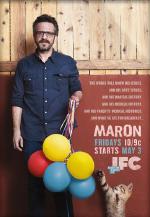 "Maron" is a scripted comedy series based on the life and podcast of comedian Marc Maron, a legend i... 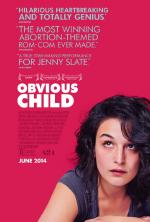 Jenny Slate and Jake Lacy star in this romantic comedy from writer and director Gillian Robespierre.... 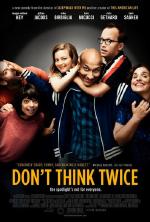 For eleven years, an improv group called The Commune has reigned as the big fish in the small pond o... 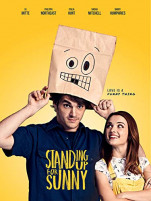