A feature documentary following two young Aussie adventurers, Clark Carter and Chris Bray, as they set off on the adventure of a lifetime. The pair attempted to drag their home-made kayaks more than one thousand kilometres across a remote island in the arctic. Their story is equal parts rock n roll and youthful exuberance, resulting in disaster. They battled freezing temperatures, knee-deep mud, razor-sharp rocks, got chased by wolves and hid from polar bears. Edited from a hundred hours of stunning high definition footage shot by the pair, "The Crossing" is an insight into the minds of two young adventurers biting off far more than they can chew. 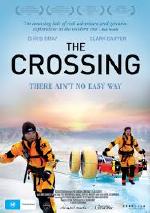 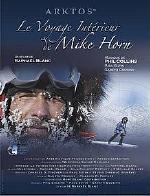 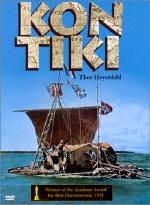 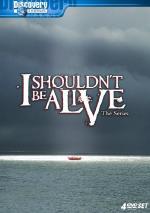 This docu-drama series from the Discovery Channel is equally shocking and inspirational. Each epsiod... 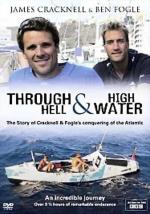 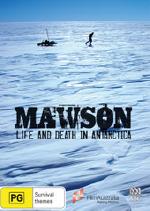 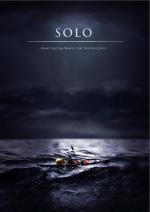 The tragic story of sea kayaker Andrew McAuley's fated journey as he attempted to traverse the Tasma... 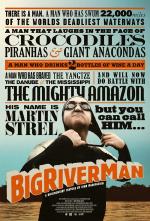