A big, juicy, and really quite weird melodrama, the film cruises through the creepier side of small-town life, with Reagan in a very appealing groove. He plays the more rascally of the two male leads (Robert Cummings is the sensitive hero), a breezy charmer whose talent with the ladies gets him in trouble. The most lurid twist in the movie leads to Reagan's line, "Where's the rest of me?", which became the title of his autobiography. An extremely entertaining movie, with director Sam Wood inestimably aided by James Wong Howe's lush cinematography and Erich Wolfgang Korngold's classic music score. Reagan and most film critics considered Kings Row his best movie. Reagan called the film a "slightly sordid but moving yarn" that "made me a star." 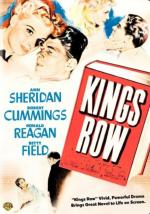 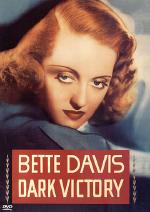 As Judy Traherne, the fast-moving Long Island socialite whose world skids to a stop when she discove... 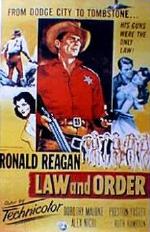 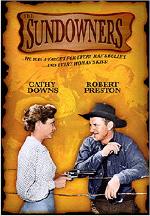 Robert Preston and Robert Sterling star as brothers torn apart by their moral differences. One, a m... 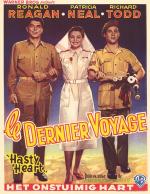