Dawn of the Planet of the Apes ( Blu-ray )

Picking up roughly ten years after the events of Rise of the Planet of the Apes, the humans are near extinction. The simian flu has wiped everyone but the immune off the planet and are now forced to converge Walking Dead-style on a quest for survival at all costs. Gathering weaponry and supplies is a daily chore and their choices are becoming more and more limited as time marches on. Elsewhere across the San Francisco Bay, Caesar (Andy Serkis) has built a nice little community among the redwoods with his freed ape brethren. Having taught them to speak as well as sign language, we now see the evolution-in-process of what is to come when Charlton Heston's manly chin stumbles across the Statue of Liberty in a few decades. These are no simple creatures, waiting on humans to decide their fate. These are strong, fierce, and evolved. They know full well the extent of what humans are capable of, seeing their cruel selfishness first hand before being granted asylum by their appointed leader. When several humans cross paths with the apes while searching for a dam to restore power, and therefore opportunity for survival, a lifetime of fear and mistrust explodes on both sides and we find the inevitable war is officially now brewing. 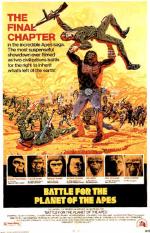 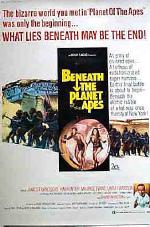 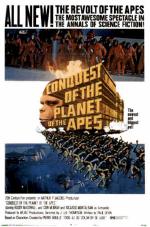 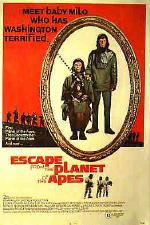 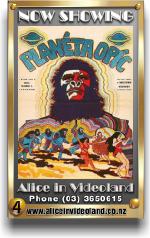 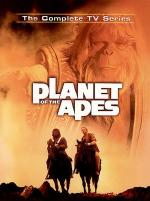 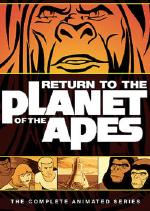 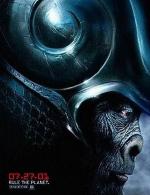 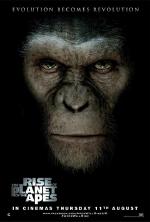 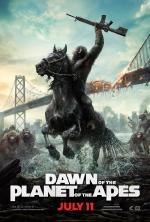 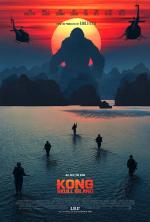 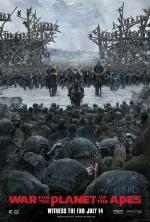 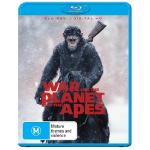