Based, if you can believe it, on a true story, The Mule draws us into the misadventures of Ray, a good-hearted idiot who agrees to play mule under pressure from his drug-running mate, Gavin. Culminating in his detention in police custody with a belly full of heroin-packed condoms, The Mule spins its most gut-wrenching twists out of young Rays need to keep whats in his bowel from leaving his bowel. Detectives, bent and straight, vie with gangsters to mine the valuable cache in Rays fundament, chief among them Hugo Weaving as grand-standing bad cop. Rays parents wade in, way out of their depth, his peppy legal aid rep Jasmine stands up to male swagger, and the rest of Australia goes troppo for the Americas Cup (its unmistakably 1983 in every sharply dressed frame). Co-directed by Tony Mahony and Angus Sampson (who plays Ray), the script was co-written with Leigh Whannell (writer of the much grislier Saw), who plays Gavin. Sporting a connoisseurs eye for gormlessness and small-time corruption, its wily, funny and contains at least one feat of on-screen grossness disgusting enough to unite an audience in an ecstatic howl of protest. 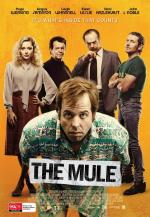 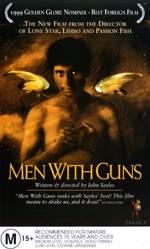 From writer/director John Sayles comes this sobering and politically awakening film about a recently... 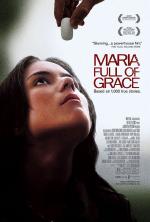 Director Joshua Marston's powerful tale introduces us to a determined young woman whose desire for a... 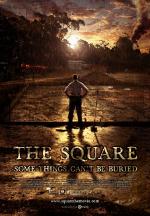 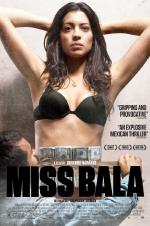