Two Lives is a film whose setting, characters, themes, and texture all speak to a healing and grieving process that is still going on in Germany to this day, and its got little to do with jackboots and swastikas. An enthralling and often taut journey, Two Lives is a movie about not just a woman, but an entire European community attempting to heal and make peace with the wounds of its post-WWII past. As the picture delves deeper and deeper into Katrines (Juliane Köhler) past, and the story behind her arrival in Norway over twenty years before, the audience gets drawn further into the sordid past of a woman and a country that are both struggling with the dramatic political changes taking place in Europe in 1990, during the fall of the GDR (East Germanys government). 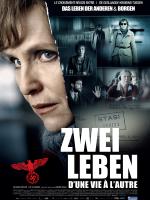 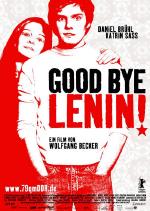 Germany 1989, shortly before the fall of the Berlin Wall, and a young East German dissident is arres... 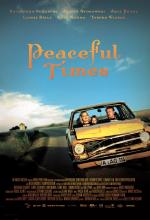 Germany, 1963. Irene and Dieter, together with their children Ute, Wasa and Flori, have fled East Ge... 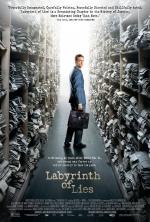