Awake: The Life of Yogananda

Fittingly enlightening, Awake: The Life of Yogananda is a vivid, elegantly assembled portrait of the savvy guru with the cherubic face and penetrating gaze who brought meditation to the West. Although the name Paramahansa Yogananda (1893-1952) may not ring a bell, his teachings had a lifelong influence on the likes of George Harrison and Steve JobsHeeding a metaphysical calling to leave India for materialistic America, Yogananda initially landed at Boston Harbor at the dawn of the Roaring 20's but eventually realized that Los Angeles would offer a greater wellspring of disciples. But when Yogananda took his teachings to the South, he experienced a rude spiritual awakening upon discovering orange robe-wearing, long-haired, brown-skinned men werent exactly warmly embraced. It wasnt long before he was smeared as the leader of a love cult preying on married women. Funded by the Self-Realization Fellowship but co-directed by Paola di Florio and Lisa Leeman with an open, inquisitive mind, the film offers an absorbing glimpse into the life and times of the worlds first superstar swami.  Michael Rechtshaffen, LA Times 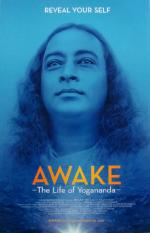 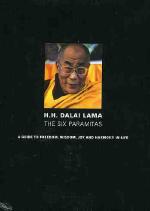 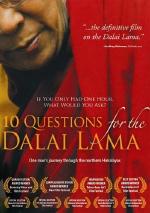 If you could meet one person in the world, who would it be and why? Director Rick Ray's answer is 't... 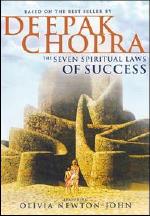 Leading spiritual author and speaker Deepak Chopra leads the viewer on a quest for overall personal... 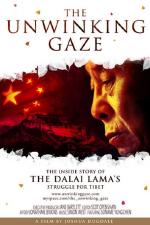 The Unwinking Gaze: The Inside Story of the Dalai Lama's Struggle for Tibet (2008)