Two percent of the world's population has disappeared. Was it the Rapture? Aliens? Or something else? Based on Tom Perrotta's best-selling novel, 'The Leftovers' follows Kevin Garvey (Justin Theroux), police chief and father of two, in Mapletown, New York, three years after the mysterious event. As Garvey struggles to grieve for his losses, rebuild his life and regain a sense of normalcy within the community, the world around him grows ever stranger. 10 episodes. 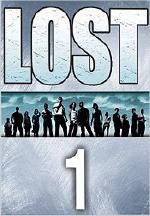 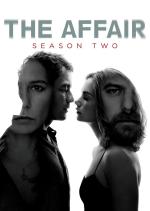 A struggling novelist and a young waitress strike up an extramarital relationship that promises to f... 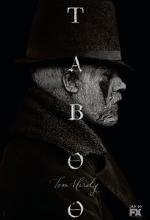 Set in 1814, Taboo follows James Keziah Delaney, a man who has been to the ends of the earth and com... 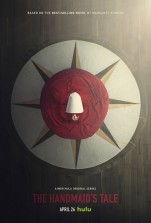 Adapted from the classic novel by Margaret Atwood, The Handmaid's Tale is the story of life in the d...