Director Denny Tedesco is an enthusiastic guide to the legacy of his father, LA session guitarist Tommy Tedesco, and the loose coterie of ace musicians known as 'The Wrecking Crew' who contributed to some of the greatest pop tracks of the 50s and 60s. As Tedesco , happily abetted by many of the surviving players  tells it, the arrangements and riffs these guys (and one woman, bassist Carol Kaye) came up with defined the unique styles of many and varied pop greats. Phil Spector's vaunted wall of sound? The bass riff on 'These Boots Are Made for Walking'? The Beach Boys classic album Pet Sounds? The Pink Panther Theme? Herb Alperts Tijuana Brass? Their versatility was staggering. Brian Wilson, Cher, Nancy Sinatra, Glen Campbell and Herb Alpert are on hand to testify that its all true. Shot over a decade and completed in 2008, the film is so loaded with hit tracks that it took another six years and a Kickstarter campaign to clear the music rights. A wonderful, touching and hilarious film about the unsung stars of so many records that you carry in your heart.  Elvis Costello 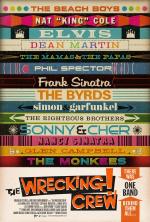 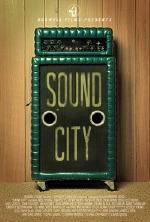 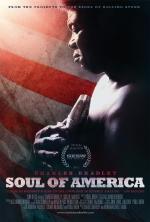 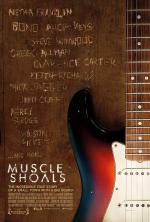 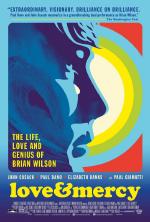 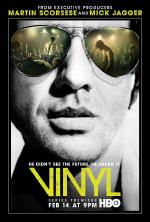 The music scene in 1970s New York is still awash in sex and drugs, but rock n roll is giving way t... 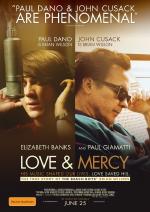 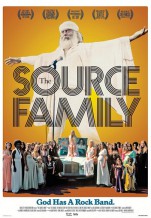 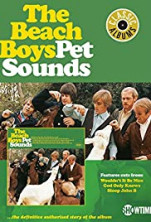