Embrace of the Serpent

An Amazonian shaman, the lone survivor of his tribe, is the commanding central presence in this hypnotic reversal of the jungle-explorer genre by Colombian director Ciro Guerra (The Wind Journeys). Its majestically shot in the Amazon, in B&W so intensely rich and finely detailed that you might wish the world itself could do without colour. The shaman Karmakates peregrinations are based on actual trips documented by two explorers, German ethnographer Theodor Koch-Grunberg, who visited in 1911, and American scientist Richard Evans Schultes, who followed in his footsteps with Koch-Grunbergs journals for a guide, three decades later. The bitter irony is that, after the depredations of Christianity and the rubber trade, its through these mens explorations that any record of the likes of Karamakate survives. Intercutting between the shaman as a young man and as an older one guiding each of his alien visitors down the river, Guerra posits the opposite situation. He turns an indigenous eye on these stray Europeans whove become uneasy dependents, mocking them, seducing them with animism, and drawing on natures pharmacy to cure their ails and bend their minds. Just a few minutes in, the viewer is entirely submerged in this fantastical, quasi-mythical, soul-crushing yet often very funny story& None of the arduousness behind-the-scenes shows in the final film, which unfolds with a stunning directorial sureness and a layered intelligence that at times lands an insight so wincingly wise and true it takes your breath away.  Jessica Kiang, The Playlist 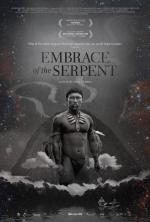 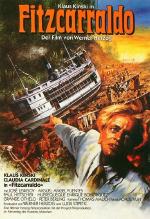 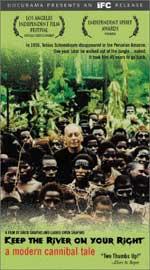 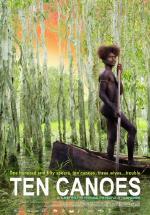 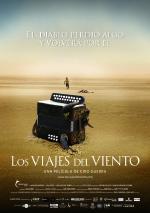 A Colombian accordion player (Marciano Martinez) believes he must give up the instrument after the d... 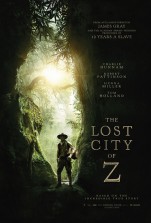 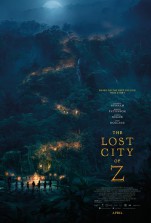