Since the success of the Argentinian thriller The Secret in Their Eyes actor Ricardo Darín has gone from national hero to international star. This February he won Spains Oscar-equivalent, the Goya, for Best Actor for his beautifully layered performance in the Spanish drama Truman. The film itself, a warm, understated and frequently humorous tale of male friendship in the face of imminent mortality, in fact scooped the awards: Best Film, Director (Cesc Gay), Original Screenplay and Supporting Actor (Almodóvar favourite, Javier Cámara). Darín plays Julián, a stage actor diagnosed with terminal cancer, making the very most, as stylishly as possible, of the time left to him. Cámara is Tomás, a teacher who left Spain years ago to start a new life in Toronto. He returns to Madrid, unsure how he can best serve his old friend. The two men wander old haunts, recall the past, try putting right a few old wrongs, notably with Juliáns son, and most important of all, seek a new owner for his beloved bullmastiff, Truman. Their rapport brings out the best in both actors and finds ample gentle laughter in a very moving story. 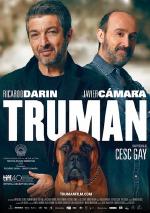 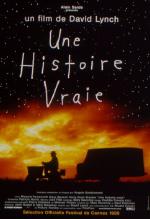 In a gentle, G-rated change of pace that still features his trademark fascination with rural America... 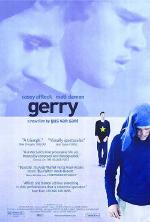 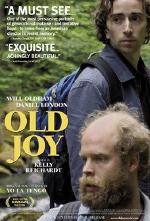 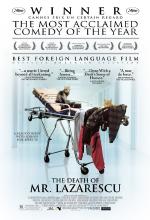 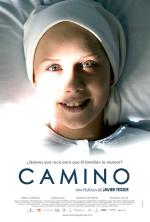 Writer/director Javier Fesser has based his film on the case of Alexia Gonzalez-Barros, a devoutly C... 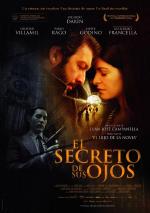 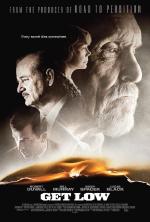 Set in Depression-era Tennessee, this folksy and lyrical dark comedy stars Robert Duvall as a reclus... 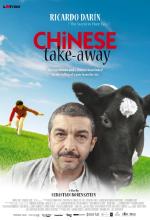 In Buenos Aires, the bitter and methodic Roberto (Ricardo Darín) is a lonely man and the owner of a... 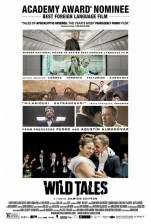