In 1970s New York, Martha Cooper captured the birth of the global graffiti art movement. Decades later, she is celebrated as the an icon, and at 75 years of age she continues to document not only the dynamic street art and graffiti movement but has also produced decades of photographs that capture the humanity and joy of people living on the fringes of society, within subcultures that, if not for Martha, would remain unseen. 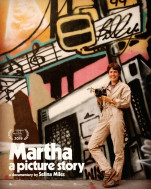 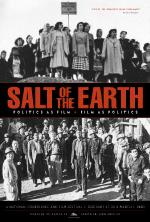 One of the classics of American independent cinema, this impassioned, pro-feminist drama chronicles... 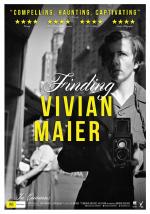 An artist's life is often one of solitude, and so it should generally be of no surprise when one spe... 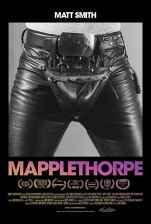