'Anatomy Of A Filmmaker' 199. The life and films of iconic producer. director, and actor Otto Preminger are depicted through clips from his films and interviews with co-workers. 'Advise And Consent' 1962. Senate investigation into the President's newly nominated Secretary of State, gives light to a secret from the past, which may not only ruin the candidate, but the President's character as well. 'The Moon Is Blue' 1953. Two aging playboys are both after the same attractive young woman, but she fends them off by claiming that she plans to remain a virgin until her wedding night. Both men determine to find a way around her objections. 'Saint Joan' 1953. In 1456, French King Charles VII recalls the story of how he met the seventeen-year-old peasant girl Joan of Arc, entrusted her with the command of the French Army, and ultimately burned her at the stake as a heretic. 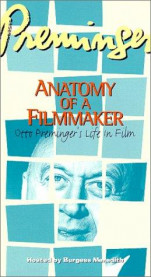 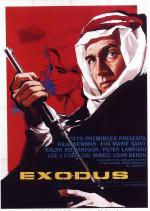 The birth of the nation of Israel, based on the novel by Leon Uris. Ari Ben Canaan (Paul Newman), a... 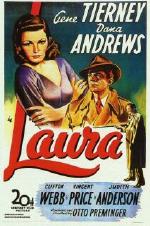 One of the greatest Hollywood whodunits ever made, Otto Preminger's noir-flavored thriller stars Dan... 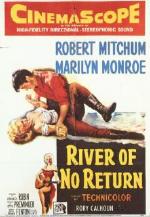 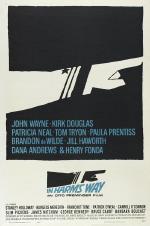 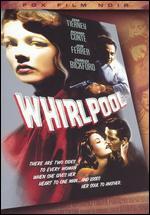 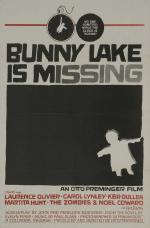 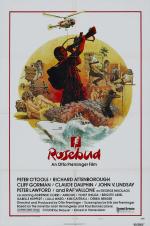