Hour of the Wolf

This surreal Gothic drama by Swedish master Ingmar Bergman stars Max von Sydow as Johan, a troubled artist who is literally haunted by demons from his past, and Liv Ullmann as his loving wife Alma, who eventually experiences the same nightmarish delusions. A local aristocrat (Erland Josephson) and his clan, who reside in a forbidding castle and appear to possess supernatural powers, might have a hand in Johan's undoing. The film is told mostly in retrospect after Johan has disappeared, leaving behind only a diary from which his mental and emotional decline (perhaps an allegory on the difficulties of the creative process, one of Bergman's favourite themes) can be reconstructed. Borrowing stylistic elements from classic Hollywood horror movies and occasionally featuring graphic material (one scene prompted a contemporary reviewer to recommend averting one's eyes from the screen), this unusual (black-and-white) film also retains the psychological astuteness and technical finesse that earned Bergman worldwide critical acclaim and his status as Sweden's premier filmmaker. 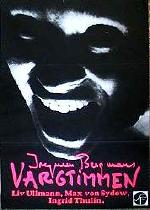 Genre: Drama, Horror Movies, Scandinavian Cinema, Best of the 1960s, Movies (1001 You Must See Before You Die) 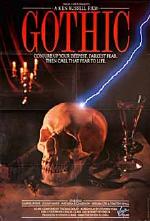 Ken Russell recreates a bizarre night at a chateau in Switzerland where Lord Byron, Mary Shelley, an...

Set in the 1840s in Stockholm, the mystery and enigma of life and death itself are embodied in Vogle... 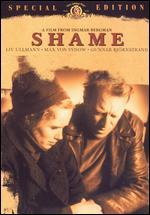 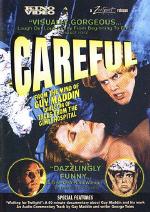 "I made my first trip to the West Coast ever and realised, 'I want to make a movie about mountains.'... 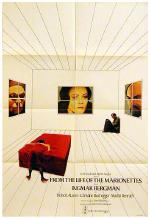 Filmed in Germany, during Bergman's tax-related exile with a predominantly German cast and crew, "Fr... 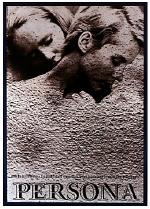 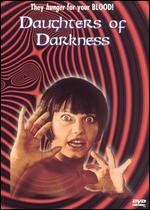 Delphine Seyrig (Stolen Kisses), is an Hungarian countess and present-day vampiress who, in order to... 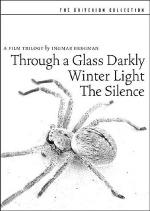 Essential Bergman: The Faith Trilogy - Through A Glass Darkly / Winter Light / The Silence (1963) 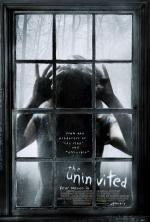 This American remake of Korean chiller 'A Tale of Two Sisters' is the debut feature from two ex-pat... 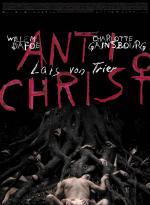 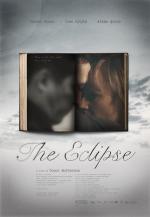