The fourth season finds the snappy one-liners, preposterous plots, oversexed atmosphere, and Nazi buffoonery all firmly entrenched. Brief bits of suspense help to balance the clownish antics. The missions change a little from episode to episode (instead of a bridge, they have to blow up an ammo dump; instead of a beautiful lady spy, they have to help...no, it's always a beautiful lady spy), but a reassuring sameness is what guarantees the success of any sitcom. It's interesting to speculate about why audiences embraced these goofball Nazis only a couple of decades after the revelation of the decidedly unfunny concentration camps. Perhaps, as the Cold War wore on and the threat of atomic annihilation felt increasingly likely, mocking the previous threat to the world made the Soviet Union less terrifying; or maybe Klink and Schultz are hapless 1950s parent figures, outwitted by their more worldly hipster children. Regardless, even contemporary viewers with a taste for daffy pranks may find Hogan's Heroes a bit of sweet comfort food. 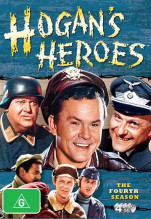 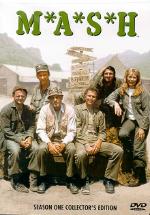 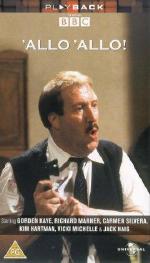