In Joseph Losey's stirring World War I saga, Dirk Bogarde is a no-nonsense British captain assigned to defend fellow soldier Tom Courtenay, accused of desertion. Initially, Bogarde thinks his client will get a well-deserved conviction, but the more he uncovers about the case, the more he wants to save him from a firing squad. Leo McKern also stars. 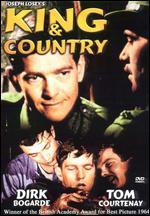 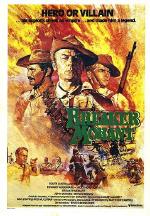 The film that brought world acclaim for Edward Woodward, tells the true story of Lieutenant Harry 'B... 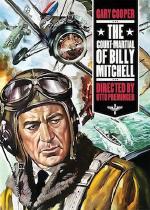 The Court-Martial of Billy Mitchell (1955)