A superbly cinematographed and set in rural Otago during the 1930's. It centers on a young and determined Kate (Robson) who runs away from her aunt and uncle to find her father in Wellingon. By chance, she meets up with Patrick (Phelps), a World War I veteran, on the run after attacking a repossession man. They become reluctant traveling companions, each using the other as a cover to elude the law. Meant for a young audience, this "family film" makes for a enjoyable watch. "The Wizard" has a part as the Swaggie, early on in the film. 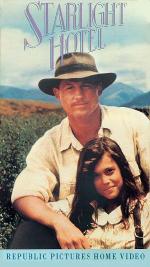 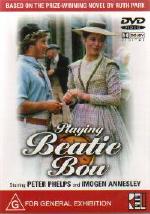 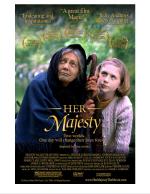