When the beautiful daughter of a prominent businessman is found drunk and unconscious in a hotel room, private detective Tony Rome (Frank Sinatra) is hired to avert scandal by escorting her home. The next day, however, the girl's diamond pin is mysteriously missing and thugs ransack Rome's houseboat in hopes of locating it. To top it all, Rome discovers his ex-partner dead in his office. One of Sinatra's most exciting screen roles, 'Tony Rome' also features Richard Conte, Jill St. John, Sue Lyon, and Gene Rowlands. 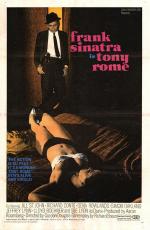 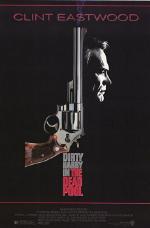 In his fifth and final appearance as detective Harry Callahan, Clint Eastwood finds himself hunting... 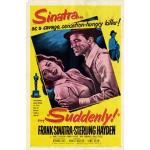 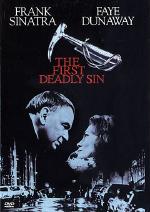 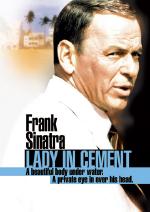 In this sequel to 'Tony Rome', Frank Sinatra is back as the Miami private eye. This time around he's... 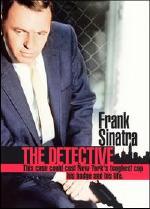 Based on the novel by Roderick Thorp, this gritty crime drama stars Frank Sinatra as a cop assigned... 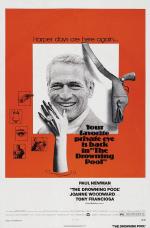