Winner of four Academy Awards including Best Picture, Best Director and Best Supporting Actress, Ron Howard's compelling, real life drama centers on John Forbes Nash (Russell Crowe), a mathematical genius whose decades long fight with schizophrenia threatened his marriage and academic career, until his redemption came in the form of a Nobel Prize in 1994. Jennifer Connelly co-stars as Nash's understanding wife Alicia, Ed Harris as a "Government Agent" who contracts him to break Cold War codes and Christopher Plummer is the psychiatrist who tries to help him. 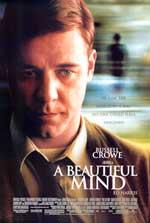 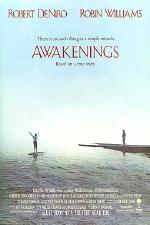 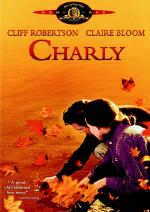 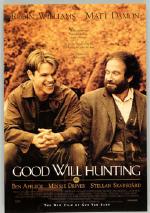 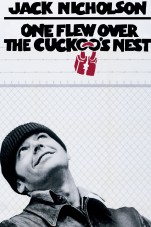 The first movie since Frank Capra's It Happened One Night to sweep the big five Oscars (director, sc... 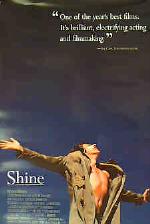 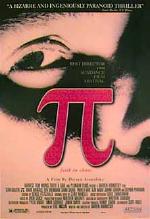 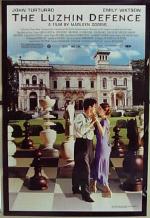 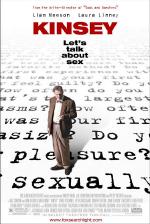 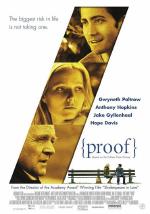 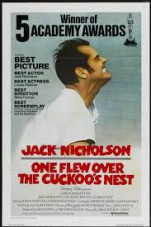 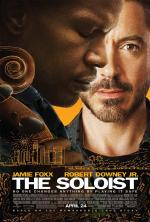 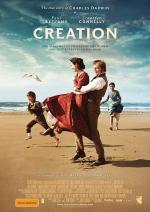 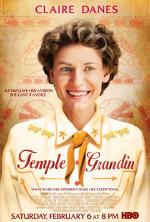 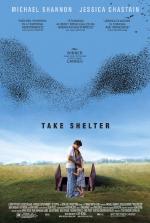 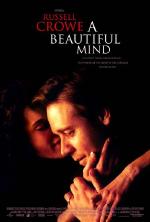 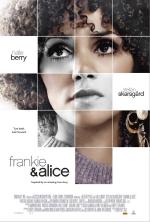 A psychological drama inspired by a woman suffering from multiple personality disorder in early 1970... 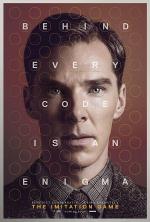 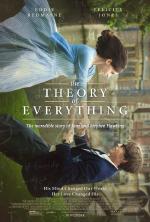 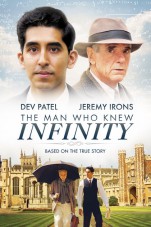