Episodes 1-4. The year is 2015. As the remnants of the human race cower in subterranean cities, a deadly war is being waged for what is left of the planet. On one side are the mysterious beings known only as the Angels; on the other, the special agency NERV and mankind's last hope, the awe-inspiring Evangelions. Piloted by a special team of young warriors, these giant bio-mechanical humanoids are the only thing that can withstand the force of the Angels' defence fields long enough for the pilots to tackle the massive invaders themselves in brutal hand-to-hand combat! With the lives of every soul on the planet at stake, these few youngsters must reach deep inside themselves to find the strength and courage necessary to meet the Angels head on in a desperate attempt to save mankind. 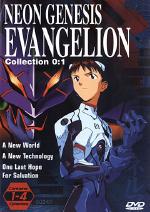 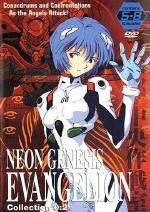 Episodes 5-8. The Evangelion is the most powerful combat weapon ever conceived of by man, but at the... 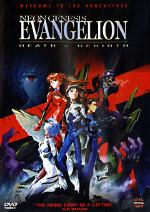 Welcome to the Apocalypse.....In this, the first half of the sensational TWO-PART conclusion to the... 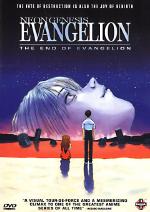 This is the mind-blowing final installment of the sensational two-part conclusion to the Neon Genesi... 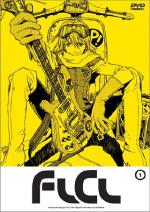 Volume 1 of 3. Episode 1: Naota has enough to deal with at home. His older brother went to the US to... 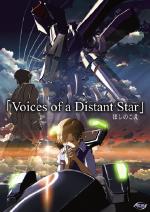 It is 2046 when a mysterious alien force begins their annihilation of the human race. Leaving behind... 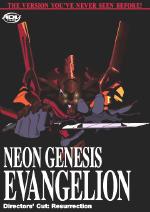 Episodes 21-23. At long last, the world of Evangelion is re-presented in an astonishing new DVD spec... 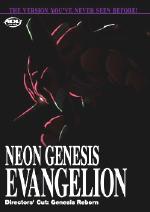 Episodes 24-26. At long last, the final three episodes of Evangelion are re-presented in an astonish... 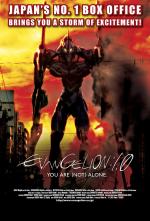 The Angels have descended. These colossal extraterrestrial monsters besiege the fortress-city of Tok... 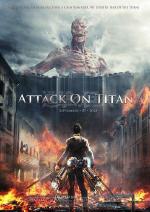 Many years ago, the last remnants of humanity were forced to retreat behind the towering walls of a... 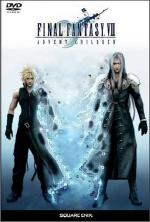 Continuing the storyline based on the hit Playstation game Final Fantasy VII, two years have passed... 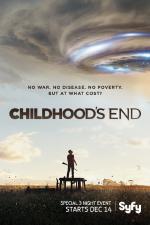