Sonny Chiba stars as Terry Tsugury, the toughest mercenary around. After rescuing a client, Junju, from prison, he finds the client's family doesn't have the money to pay his fee. He kidnaps the sister and sells her into prostitution to reclaim his loss. The Yakuza hire Terry to kidnap an oil heiress, but he refuses to do the job and instead tries to rescue her. With the Yakuza on their tail, Terry and the Heiress flee to Hong Kong. But there she is captured by a gang hired by a rival oil company. Now he must fight to save her, before it's too late. "The Street Fighter" is a brutal martial arts cult classic that put Sonny Chiba's name on the map, and delivers non-stop hard-hitting action. Followed by 'Return of the Street Fighter'. 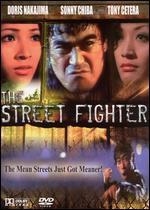 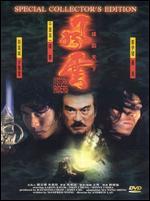 The evil Lord Conquer (Sonny Chiba) is close to becoming the most powerful Warlord in the world but... 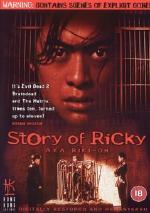 Aka 'Riki-Oh'. This over-the-top number has won a cult following for its deliberately outlandish mar... 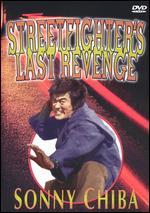 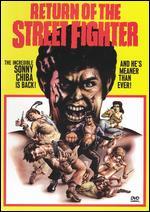 Martial arts sensation Sonny Chiba is back! Having well earned his reputation as a man who gets thin... 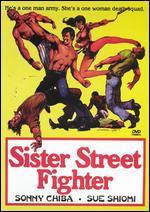 Lee Long is a martial-arts champion who the police use as an undercover agent to infiltrate a drug r... 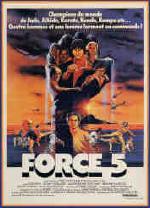 A top government agent assembles a force of five martial arts experts to carry out a near-impossible... 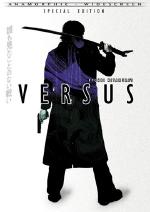 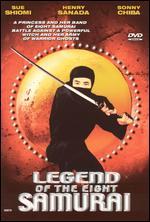 Princess Shizu is the sole survivor of the Satomi clan after her family is killed by the rival Hikit... 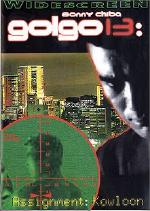 Based on a best-selling Japanese comic, Sonny Chiba stars as 'Golgo 13', a master assassin whose cal... 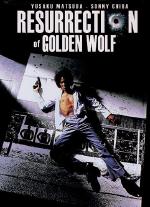 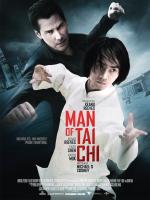